Successful Projects developed detailed Microsoft Project schedules tailored to suit the Client’s approach to shutdown management and associated templates and views to streamline planning, management and tracking of progress.  Successful Projects was involved in detailing the steps, timelines and labour force requirements for the efficient completion of the shut-down works and to minimise plant downtime. The approach was to identify issues with resourcing before they happen, to identify clashes between work fronts before the shutdown commences and resolve then and to identify which tasks are critical (determining the end of the shut).

With improved planning, we: 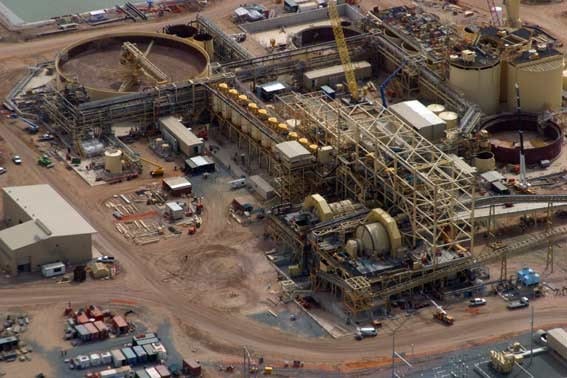 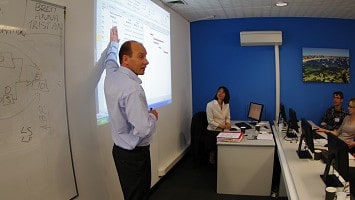 To show your genuine interest in our P6 training brochure, please enter your name and email address. Your details will not be used for any other purposes.